Tariffs lifted on 75,000t squid but with condition 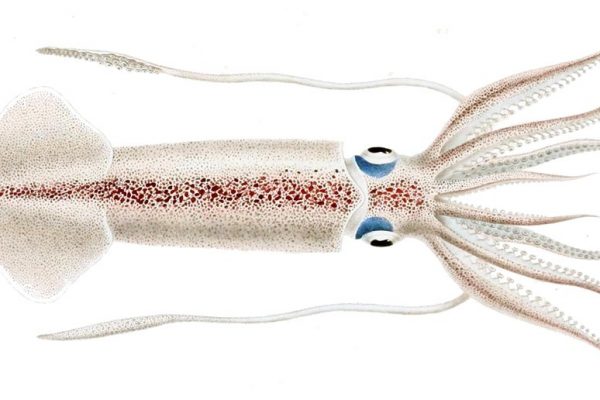 AN annual amount of 75,000 tonnes of Falkland Calamari (Loligo/Patagonian squid) can now be imported into the EU, for processing, with a 0% duty according to an EU Council Regulation published on Thursday.

Prior to Brexit all Falklands fish products could be imported into the EU tariff free however lost this privilege with Brexit.
Fortuna Ltd Chief Executive, Mr James Wallace commented: “We welcome the publication today of Council Regulation (EU) 2021/1203 as regards autonomous union tariffs for certain fishery products (ATQ).”

He explained that the agreement was back dated so the Falklands catch from the first season of 2021, currently in cold storage under customs bond in Spain, was included under the new terms, subject to rules governing the application process.

“It is an important step for the Falklands following the imposition of Brexit tariffs. The new deal between the UK and the EU (the Trade and Cooperation Agreement of 01 Jan 2021) only covered fishery products emanating from the UK. This development under ATQ regulations is the first that covers product from UK overseas territories.”

He cautioned however, that the agreement was limited to product that was destined for ‘industrial processing’ within the EU.

He said: “Most of our company’s production of Falklands squid is sold wholesale in primary processed form to the food service sector or as ‘refreshed product’ through supermarket fish counters.

“Unfortunately the squid destined for sale through these main channels is not by covered by ATQ regulations which are designed to help meet fish consumption needs and support Union production of fishery products.”

Mr Wallace estimated that only around 20% was sold to EU processors for processing in the EU, where it was usually more expensive to process large quantities of squid than in third countries.

“In this small and highly competitive sector it is the processors who import the product and take the risk of complying with the conditions, so much of the ATQ initial financial benefit will be for them.

“So while we welcome it as an agreement that will primarily benefit one of our customer segments – the Union processing industry – it is not a replacement of the quota-free-access that the Falklands enjoyed on all its fishery products prior to Brexit.”

He said previously their EU customers were able to import both species of squid caught in Falklands waters (Illex as well as Loligo) and the various species of finfish, under a long term suspended tariffs agreement.

“It is difficult to see the 75,000t ATQ cap being fully utilised, based on current sales trends.

“Our hopes for ATQ as a solution to Brexit tariffs rest on further discussions with the EU to widen the definition of ‘processing’ so that ATQ regulations can apply to squid destined for the other more significant market segments such as food service and retail.”