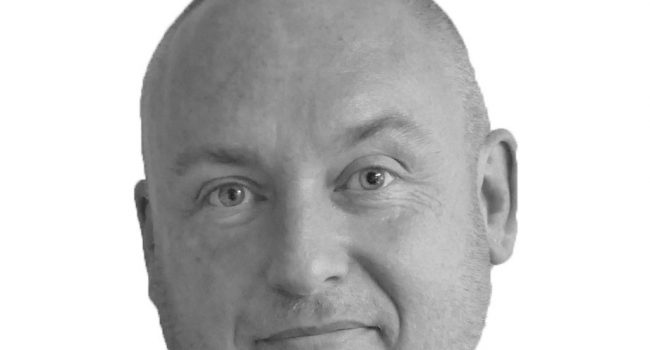 Saturday
And so we join this year’s proud list of other places that people thought were already cities. Bangor, Colchester, Doncaster, Milton Keynes, Dunfermline, Wrexham. Also apparently somewhere called ‘Douglas’ on the ‘Isle of Man’, which is plainly made up. Oh yes, it’s definitely a real place, it’s a city now, the city of Jim, on the, er, the Island of People.

Hold government to their promises

After reading the new Environment Strategy and the new Housing Strategy, both of which had interesting characters but could have done with stronger plots, four stars, I was left with at least five thoughts. That’s quite a few more thoughts than I can usually manage, so bear with me.

The Falklands and salmon 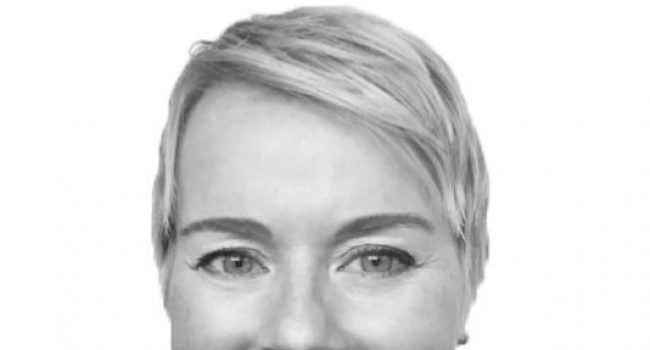 THREE things in particular struck me about the gathering at the Salmon Free Falklands movie screening last Thursday.
First of all the surprisingly large attendance – bearing in mind I had been one of only two people at the last public meeting, the large crowd at this gathering was something of a surprise – but that clearly says something about sentiment.

Secondly the calm and balanced approach of the presentation. Pete Biggs made no attempt to whip the crowd into an anti-industry frenzy but quietly explained there were pros to salmon farming in terms of potential excellent income for the Islands economy but in his opinion the cons outweighed that. In fact any ‘aggression’ if it could be termed that came entirely from the floor – and I can be quite precise here – from a number of Islanders.

Why would I mention the latter point? Because whenever people feel the need to undermine valid concerns about environmental issues in the Falkland Islands the ‘go to’ claim is that ‘it’s just a bunch of incomers complaining’. And those in favour of salmon farming are already trying that one on for size and hoping it will stick. They’re bound for disappointment Falklands residents – those who have been here for many generations and those who have been for just one or two – really care.

The movie shown by the group certainly added to my deep concerns for the environmental impact – the dead sea floor underneath and the horrifying piles of rotten algae on the beaches.

We were also reminded that escapes are guaranteed – and it was explained to me only yesterday that the inshore waters are crucial for the early life stages of many of our commercial species, not only loligo. Salmon are voracious predators so there is a high risk that escapees would predate on those commercial species.

Thirdly, prior to the meeting I had no idea of the sheer numbers of potential sites planned by the company and how large the nets can be – it would literally transform the coast of East Falklands – something I had not envisioned.
In my mind the industry would be something we wouldn’t really see, when the truth it would be highly visible, possibly running down much of the coast of Falklands Sound on East Falklands and fill much of Adventure Sound and Choiseul Sound.

ARGENTINA has taken the wise decision to ban salmon farming! It seems our neighbours didn’t need piles of paper and reassurance from outside to tell them salmon farming is environmentally destructive therefore an undesirable prospect. How vexing to be shown up by a country we regularly rebuke for their attitude to fisheries conservation.

No nibbling at the rich down our way 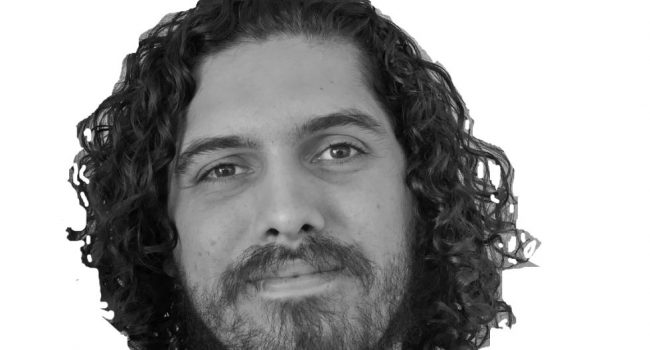 The 2020 State of the Economy report makes for fascinating reading across the board (if you want some of the headline information check the next page), but the section dedicated to income inequality is what I’ve been talking various ears off about since I read it.

As many of you will have observed from paying even the scantest attention to the news over the years, there are certain themes that develop when governments enact unpopular measures. There are trends that emerge, arguments that are repeatedly made, until the dust settles and the affected populace ends up trying to make the best of things, as they always do. We’ve seen this story a thousand times.

“MOTHER nature, she has her good days she has her bad days…I reckon mother nature is just a person standing up there and controlling our world,” an Australian farmer’s young son told actress Miriam Margolyes in her excellent TV series ‘Almost Australian’.