‘No neglect’ found in death of fisherman 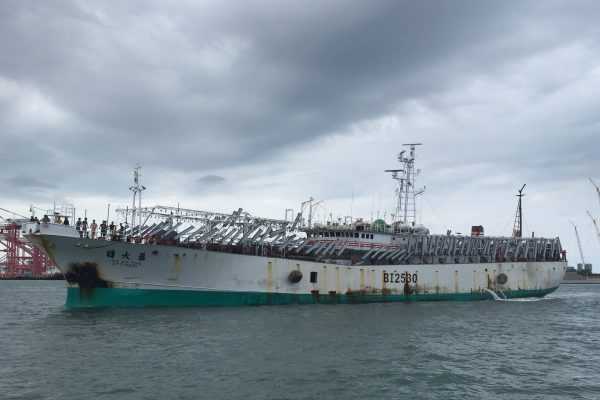 The Coroner’s Court has judged that there was no neglect in the case of Ramdan Assidiq, an Indonesian fisherman who died of pulmonary tuberculosis on May 19, while aboard the Taiwanese jigger Jih Da Yng.

Sarah Whitby, in her role as coroner, said that Mr Assidiq died from a natural condition, some symptoms of which were apparent, but which were not responded to.

“I am very conscious that neglect has a very high threshold,” Mrs Whitby said, giving her decision on Wednesday August 11. She explained that it is legally defined as a ‘gross failure’ of somebody in a ‘dependent position’. While she could find that Mr Assidiq was indeed in such a position, there was no evidence that any of the officers aboard knew that his condition was potentially fatal. “Because of that I don’t find neglect,” she said.

The court convened on Monday August 9 to look into the death of Mr Assidiq, who was 26 years old, and was discovered dead in bed by a bunkmate on the jigger. Chief Medical Officer Dr Rebecca Edwards, giving evidence at the inquiry, described his condition as “emaciated”.

Dr Edwards told the court that she had examined Mr Assidiq post-mortem, and described the condition of his body. She said that his thighs were extremely thin, to the extent that you could have wrapped your hands around them. His hipbones protruded prominently, as did his temples and cheekbones. She described him as looking like “a concentration camp victim.”