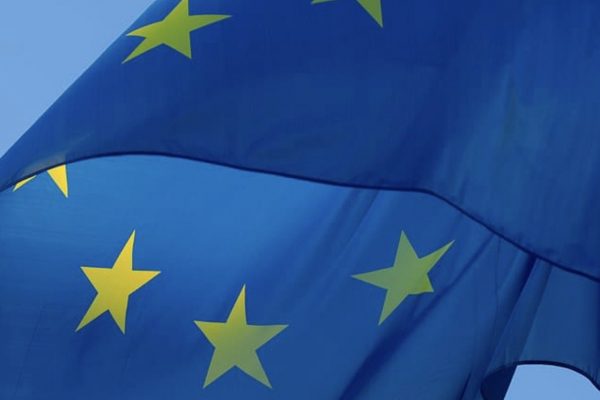 WHILE the Falkland Islands Government has made public assurances that it has worked hard to ensure the impact of Brexit on the Falklands, (including its fishery which is set to be hit by crippling tariffs) has been fully understood by the UK government, the harsh truth is zero representations have been made on behalf of the Falklands to the EU.

This was confirmed to Penguin News this week by MLA Roger Edwards who, when questioned on the subject, explained that when the UK attempted to speak on behalf of its overseas territories it was informed that this would not be allowed because the EU would not be speaking on behalf of other nations’ Overseas Territories within Europe.

As such the Falklands fishery appeal against the imposition of tariffs on its fishery and other products has not been heard at all.

The situation is serious, as a press release from the Falkland Islands Fishing Companies Association (FIFCA) pointed out this week: “In excess of 90% of our Seafood products are exported to the EU market, representing over 40% of the Falklands GDP and up to 60% of public revenues. There are no comparable market alternatives.

“Unless there is a significant change in the attitude of the UK Government regarding the position of our access to the market in the Brexit negotiations now reaching a conclusion, our Seafood Industry faces tariffs of between six and 18 percent in a few weeks’ time.”

Stuart Wallace of Fortuna Fishing Company Ltd put that into perspective for Penguin News: “Six percent of sales might not seem a lot but looking at a ten-year period it could be as much as a third on average of profitability, in a few years that level of tariffs could have driven us into a loss making situation. Our finfish sector, where there are already major challenges too, will be hit by the highest tariffs – 18%.

“In stark numbers the impact could be about ten million pounds hit on the sector, made up, say, of £7.5m post tax cost to companies with a subsequent reduction in corporation tax of say £2.5m – so it is easy to see over time that the tariffs will cut the performance of the sector significantly. And of course the cost burden anyway increases over time.”

He added: “To set that in some context the entire Health and Social Security budget is £12m so the loss to our economy each year on these assumptions is most of that.”

A press release from the Falklands Government on Wednesday acknowledged that, from a trade perspective, the Falkland Islands would be “the most negatively impacted UK Overseas Territory as a result of the withdrawal from the European Union.”

It continues: “Subsequently, we have been working to explore solutions to offset this impact and this has resulted in a plan which explicitly requests that the UK pursues the following five options in order to secure our continued tariff and quota-free trading relationship with the EU:

• A request for UK government to make an intervention on our behalf with EU leaders or the President of the Commission – this would enable us to make a case for a deal for our exports, possibly as part of a UK compromise to extend the fisheries access to the EU

• A request for continued tariff and quota-free trade for the Falkland Islands, in return for extending the fisheries access status quo for EU member states – if arrangements are extended then it is critical that our requirements are fed into the ongoing negotiations

• A request for UK government to propose a new settlement for UK and EU overseas territories – this is the biggest ask of all, but would enable a ground roots conversation about the impact of the EU withdrawal on all affected nations at every level.

FIFCA Executive Secretary James Bates commented: “We believe the personal involvement of the Prime Minister is necessary at this late stage, bearing in mind the unique scale of the impact of likely tariffs on our economy, at an appropriately high level on both sides.”