No nibbling at the rich down our way 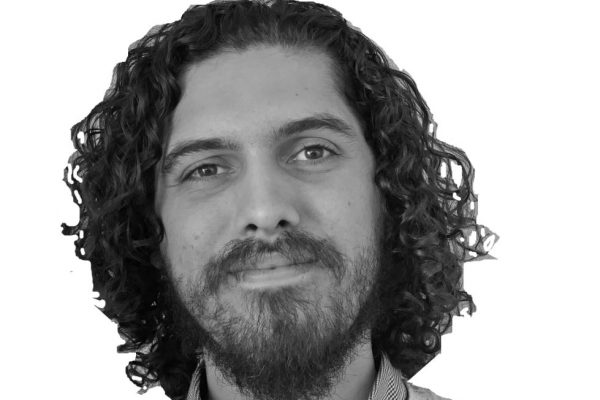 The 2020 State of the Economy report makes for fascinating reading across the board (if you want some of the headline information check the next page), but the section dedicated to income inequality is what I’ve been talking various ears off about since I read it.

At the risk of sounding like my advice for financial problems would be “eat the rich” I don’t think the top 1% of the population earning 10% of national household wealth, and the top 10% earning 30% is exactly fair, but it’s not the most shocking part of the report to me. Included in the report is a Gini-Coefficient figure (a number between 0 and 1 which illustrates how unequal the spread of wealth is in a country, 0 being perfectly equal and 1 be completely unequal) for the level of income inequality in the Islands before and after tax.

The difference between the pre and post-tax figures for the Falkland Islands is 0.04 points more equal after-tax – meaning that our tax regime is doing very little to redistribute wealth. Do you know where else has a difference of 0.04 points? Nowhere. Even America, whose inequality is so much that the top 1% earn 30.4% of the wealth, is 0.12 points lower on the Gini-coefficient post-tax, so those top earners are at least paying more tax and are fractionally closer to your average earners after tax for it – though still certainly not struggling.

The spread of money in society will never be equal, the bottom 10% of earners won’t earn 10% of income and the top 1% will always earn more than 1% of the share – even I, as something of an idealist, won’t extend my dream to perfect income equality – but I don’t see a top marginal income tax of 26% as fair and proportionate.

In the Falklands we have three tax bands: your first £15k tax free, your next £12k at 21%, and anything above that at 26% (sorry if I’ve got that wrong, tax department, I still haven’t done my tax form and I’d be lying if I said that doing taxes doesn’t give me conniptions).

Tax doesn’t have to go to the highest levels in the world to be fair (looking at you, Sweden, nobody wants to pay 76%, even at the top end), but a tax regime effectively dictates how many levels of affluence you recognise in your population and how much tax each should pay – currently the Falkland Islands system says that the richest people in the Islands make £27k a year or more, and I know for a fact there are enough people who earn more than that for that figure to be due a look at.