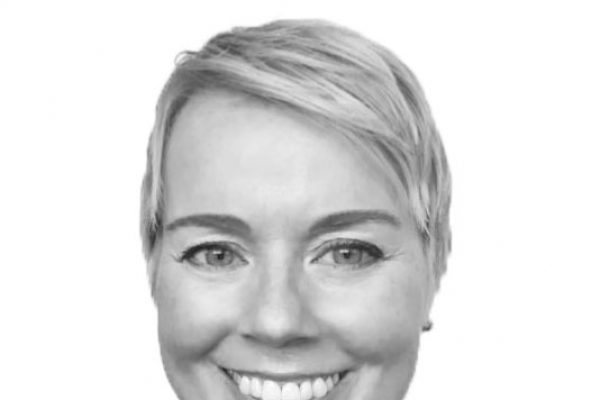 “MOTHER nature, she has her good days she has her bad days…I reckon mother nature is just a person standing up there and controlling our world,” an Australian farmer’s young son told actress Miriam Margolyes in her excellent TV series ‘Almost Australian’.

She replied: “Have you heard about climate change? I think the action of human beings on the planet has an effect.”

At the time Ms Margolyes was visiting a drought ridden cattle farm; it’s an absolutely tragic story of a beautiful lush oasis turned desert and the resulting mental health impact on the lovely family.

The story popped into my mind after seeing pictures taken by Goose Green Manager Keith Alazia of Laguna Isla pond in Lafonia. While the Falklands is a long way from the vicious heat of Australia it might surprise newcomers and perhaps even some Islanders to know that drought conditions in the Camp are more common than one might imagine – small island owners have told stories of it for years but problems on the mainland have increased – to the point where some farmers are being forced to take a variety of actions to protect their soil and stock.

The outlook is concerning, however neither the farmer nor the government is resigned. In a chat with both Keith and Agronomy Advisor Dr Matt McKnee (page 1) they outline both strategic and practical aspects for future developments, thus if there is a silver lining, its that in the Falklands there is a call for action – or certainly the beginnings of it.

Despite having read a report some time ago by Dr Jim McAdam I’ll admit it took Keith’s pictures to really jog me a little harder into understanding how serious things had become in parts of the Falklands, but timely effort now could prevent disaster later. I very much hope like those that call for it that we won’t have to wait much longer to see a Climate Adaptation Strategy in place.

Like Miriam’s little friend let’s not “let it slide by.”