A land worthy of our respect 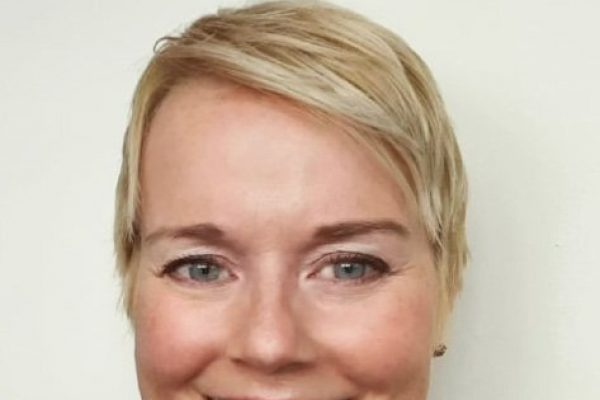 SCRABBLING through piles of dusty tomes at the museum book fair a few weeks back I came upon war correspondent Kate Adie’s brilliant autobiography The Kindness of Strangers.

It was gem of a find; I had been given it as a Christmas gift in the early nineties but mislaid it many years ago. While lost in the pages of her exciting career I had, as a young Deputy Editor at Penguin News, imagined myself the journalist heroine of war torn countries and wondered how I might have reacted in the situations she so courageously faced.

Of course it wasn’t to be, and dangerous situations aren’t really a big part of journalism in the Falklands; although I will admit to occasional butterflies before checking Facebook and Twitter notifications. It’s a jungle out there!

However walking through minefield 14 at Yorke Bay, east of Stanley, with Demining Programme Office Programme Mananger Guy Marot and Mine Field Supervisor Shame Mapulanga last Tuesday definitely qualified as thrilling. Yes, they assured me it was safe, and I never doubted them for a moment; but to watch the work and understand the process was absolutely fascinating. And if I’m honest it made it all the more relatable and interesting that there were local men involved in assisting with the work of the now familiar Zimbabwean deminers. (For those who haven’t been able to read my article yet – the three local men are operating Armoured Excavators in the removal of the remaining mines).

I have a photograph from years ago of myself stood in the first cleared minefield with former PN Editor John Fowler, and now I have stood in the last. I may not have lived an heroic life like the marvellous Ms Adie but I have witnessed something historic and heroic; and for that I am very grateful.

To return to my Yorke Bay adventure, another moment I anticipated with some excitement was walking through the sand dunes and stepping out on to the main beach. Somewhere I hadn’t visited since 1980 or perhaps even earlier with my family.

It was worth the wait. The morning sun was glinting off the white sand and the icy blue sea and there was even a spattering of snow that morning. Honestly it couldn’t have been more atmospheric if a Chamber Orchestra had popped up and played Air on the G String just to help me tear up a little. As it happened I instead had Mr Marot banging on about all the junk that washed up on the beach from passing fishing vessels and how it required removal; but I largely ignored him, and returned to imagining thoughts of sun and sand hills.

I’m just kidding by the way. In fact there were many things I considered in that moment. My mind went to the original management plan put to FIG – the ‘light touch’ plan as it was described and Guy chatted about the potential for a far more detailed management operation.

Those with an interest in the issue of Yorke Bay and the newly mine cleared beaches will know that the original management plan put to MLAs by the Environment Officer was rejected due to the car park potentially encroaching on a sensitive plant area. That ‘light touch’ plan largely consisted of a car park, wardens on cruise ship days, markers to show paths through the dunes and signage.

An alternative might be something more akin to Gypsy Cove’s plan; clear fenced off areas, parking, more than one obvious access point to the beach (particularly if driving on beaches is fully banned) and a viewing area overlooking the penguins. Who knows, perhaps it will end up being a combination of both; after all Yorke Bay has its own personality and should have a bespoke approach in my opinion.

What is vitally important though (whatever plan is decided upon) is that a decision is made soon. A clear plan that protects the flora and fauna needs to be in place before the fences are removed. This is not Cape Pembroke – we can’t just stick a road through it and cross our fingers.

And to paraphrase a comment made on a social network site after I published pictures of my outing; human lives have been put at risk to place these areas of land at our disposal so it’s our responsibility to treat that land with respect and appreciation.