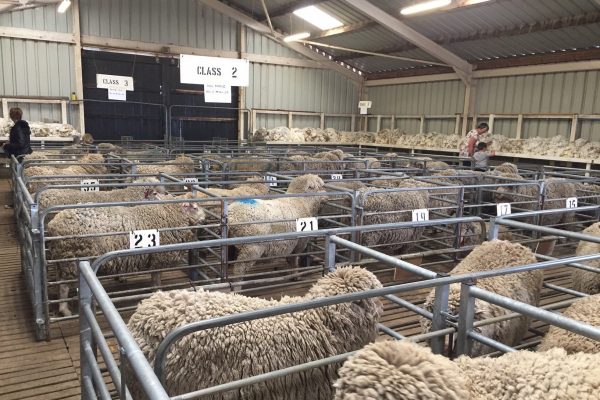 SIXTY-SEVEN farms have taken up the offer from FIG to purchase their wool clip in relation to Covid-19 support for the Agricultural sector.

Some wool producers own more than one farm, “which is why the statistic may appear lower than you might expect” explained Member of Legislative Assembly Teslyn Barkman, who answered a question on the subject responding to MLA Roger Spink in Legislative Assembly on Thursday morning.

Regarding the total cost of the support, the value of the purchase scheme is £2.513m (this is nett Stanley).

She said it was expected that all purchases would have been completed by the end of July.

Two wool agents have been appointed to sell the wool purchased under the scheme – Falklands Wool Growers Ltd and Falkland Islands Wool Co Ltd.
The Department of Agriculture will be working on a sales plan in the coming weeks, as well as storage, in order to ensure there is enough space to accommodate any unsold wool from 2019/20 and any 2020/21 transiting clip she explained.