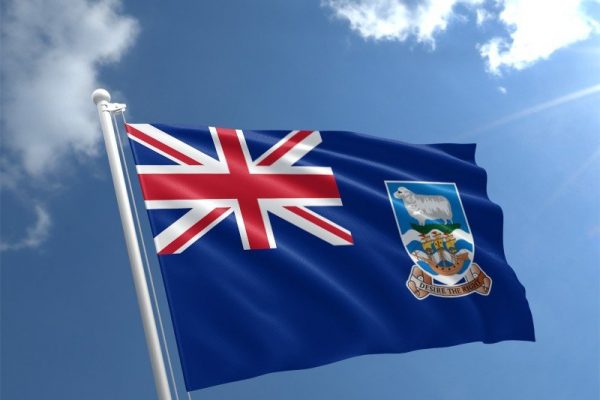 At this week’s Legislative Assembly, Dr Barry Elsby pointed out the different costs of naturalisation for British and non-British citizens, raising the question of ways the government could ease the burden.

Prompted by MLA Elsby, MLA Mark Pollard told the House that for a family of five British or British Overseas Territory citizens, the cost of a Permanent Residency Permit would be £1,333.20. To then proceed to full Falkland Island status, the total would be £1,433.20.

In contrast the same family of non- British or BOT citizens would pay £1,433.20 for PRP, and the cost would leap to £5,933.20 for full status.
Dr Elsby pointed out that naturalisation would cost 25% of a cleaner’s annual income, the equivalent of asking a department director to pay £21,200. “I think they’d view that as a huge financial deterrent and they wouldn’t take it up. And yet we’re saying to people on the lower grade, you can stay, we want you to stay, but you’re going to have to pay 25% of your annual salary to do it.

He went on: “I believe personally, if we start adjusting the cost to get a British passport, which is what we’d be doing … I think we’re opening a potential door there, and I think we’d get an awful lot of pushback from the British government.”