A year that will go down in Falklands history 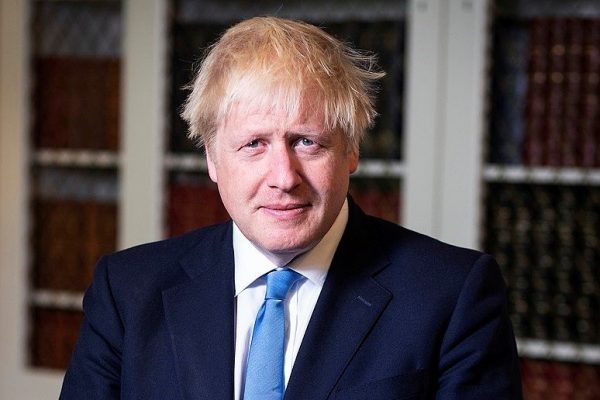 FOR many people, 2020 has been a year they would like to forget.
But it’s a year that will go down in Falklands history for one very positive reason.

Because when young Luke Thomas pressed the button to detonate the final Argentinian mine last month it marked the first time in 38 years that your islands have been completely free of unexploded ordnance.

Whole generations have grown up thinking those little skull and crossbones signs are a perfectly normal part of life.

So it’s fantastic that kids like Luke will no longer have to be taught about the dangers of straying beyond the wire and that Falkland Islanders of all ages can once again enjoy everything their beautiful home has to offer.

The pictures of people literally sprinting down to Yorke Bay to have a paddle for the first time in decades brought smiles to a great many faces back in the UK, including my own.

And it filled me with pride as well.

Pride that the UK has met its international obligations by mopping up all those tens of thousands of mines.

Pride that the whole effort was funded by the Foreign, Commonwealth and Development Office.

And pride that in addition to demining the Falklands, we’re doing something that I know a lot of you wanted to see by putting another £36 million into clearing these indiscriminately deadly explosives from other parts of the world including Zimbabwe, home to so many members of the brave demining team.

Our commitment to the wellbeing of the islands and their people may have ruffled feathers in some quarters.

But it serves as a reminder that even though you may be many thousands of miles away you are very much a part of the British family of nations that you will remain and that this government will be there for you come what may.

That includes helping you manage the change that’s coming when the post-Brexit transition period ends later this month.

The EU was absolutely intransigent when it came to excluding most of our overseas territories from this year’s trade negotiations.
But you haven’t been forgotten or left behind.

We are going to work with Governor Phillips and your MLAs to support you during the change.

And in the longer term our independent trade policy is going to open the door to all kinds of new markets for Falklands exports so that in the months and years ahead the world is going to be if not your oyster then certainly your loligo.

The other big story this year has of course been the Coronavirus.
While the number of cases in the Falklands has, to date, been mercifully low I realise it still has had a significant impact on many lives.

Again, the UK has been there for you – sending millions of pounds worth of PPE and ordering enough vaccine doses to inoculate every Falkland Islander who needs inoculation.

But you guys have been the real heroes.

And pulling off the remarkable repatriation of 651 passengers who found themselves marooned aboard cruise ships with no ports open to them.

I suspect that not since Shackleton ran the James Caird ashore on a South Georgia beach have a group of seafarers been quite so relieved to see the welcoming faces of South Atlantic islanders.

But they should not have been surprised because the selflessness and determination and generosity of spirit you showed in working to get them home is so typical of what makes the Falkland Islanders so special.

Springing right back up after even the strongest of gales, ready to brighten the world anew.

It’s been quite a year for the Falklands.

I hope you get a chance to celebrate it with your loved ones over the next couple of weeks.

And from here at 10 Downing Street, on behalf of everyone in the UK, may we wish you all a very Merry Christmas and a happy new year.