Government to legislate on discrimination in Falklands 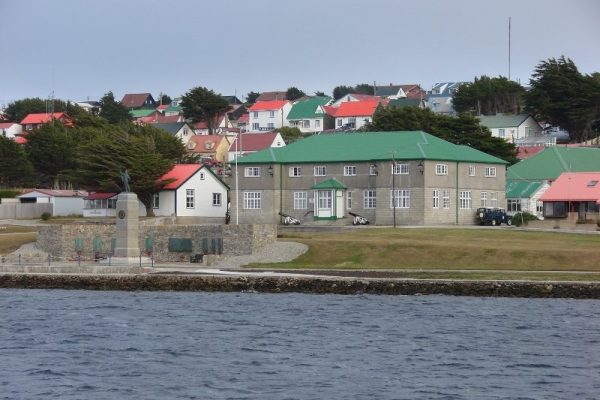 THE Government has decided to take action regarding race relations and other forms of discrimination in the Falkland Islands.

Plans are in place to update Falklands equalities law, form a working group to look at a wider review of policy in this area, and create a new Equalities Portfolio, assigning a Member of the Legislative Assembly to the role.

Executive Council has approved recommendations from a report by the Attorney General in Consultation with the Director of Policy and Economic Development and the Director of Human Resources.

Following this, the report says, the Government’s review of the response to the Covid pandemic unearthed further evidence of racism and other discrimination. Early indications are that there are examples of discriminatory behaviour on the part of some local employers, potentially including FIG.

The Race Relations Ordinance 1994 has never been brought into force in the Islands. But the Government has made commitments, under the United Nations’ International Convention on the Elimination of All Forms of Racial Discrimination, that relevant law be in place.

The 1994 Ordinance is out of date in regard to international good practice, and in the UK, the primary piece of legislation is now the Equality Act 2010. This covers nine protected characteristics: age, disability, gender reassignment, marriage and civil partnership, pregnancy and maternity, race, religion and belief, sex, and sexual orientation.

Currently, the report says, the law of the Falkland Islands on the protection of certain characteristics is patchy. There are detailed protections from sex discrimination, but other characteristics have limited or no specific protection. “We believe it is necessary,” the authors say, “to address not only the failure to commence the Race Relations Ordinance, but also the wider issue of equalities, and protection of specified characteristics … This is an important issue, which cannot be ignored any longer. There is evidence of real suffering of individuals … It cannot be acceptable that this issue remains unaddressed.”

With reference to adding an Equalities Portfolio to the workload of MLAs, the authors say: “It is anticipated that the Portfolio holder will engage with the working group on the project, but will also act more widely as a champion for equalities – seeking to ensure that consideration is given to equalities issues and the potential for unfair discrimination in all debates and decision making by Members of the Legislative Assembly.”

The report concludes that it is vital for the wellbeing of the Falklands that these changes are made, as “there are examples of very poor behaviour on the part of some employers … If the issue is not addressed, when we have evidence of such issues, then the reputation of the Islands will suffer and it may impact the ability of the Islands to attract inward investment and key workers to deliver essential services.”