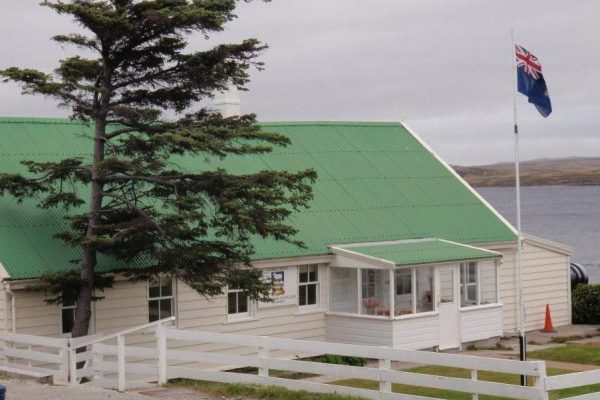 A report delivered to the Standing Finance Committee has revealed that the government has funded Covid support measures to the tune of £7.983 million.

The spend has been offset by underspends from a number of government departments, including Education and Natural Resources, while the Islands Plan budget is expected to underspend by nearly half a million pounds.
The support has had an effect on the surplus forecast for the full year, which is now reduced to £13.408 million.

The Retail Price Index showed no significant movement in the quarter covered by the report, increasing by 0.03%. Toiletries and apples were the items contributing most to this inflation.

“At this time,” the report concludes, “businesses do not appear to have introduced significant changes to their sales prices because of the Covid-19 health and economic crisis.”

MLA Roger Edwards pointed out that recent government subsidies, amounting to “£26 for every man woman and child in the Falkland Islands,” will have had an effect on keeping inflation down. MLA Leona Roberts also suggested that government help in keeping down the cost per megabyte for internet access also affected the RPI.

FIG is now expecting to spend £26 million on capital projects for the whole year, with £4.9 million going on economic development, £6.1 million on social investment and £15 million on infrastructure and maintenance.