Covid-19 cases double but none in Stanley 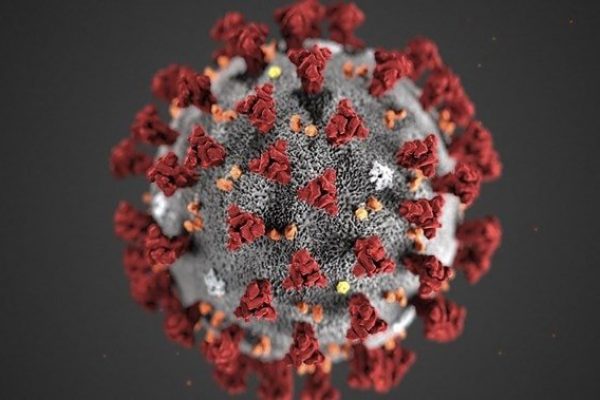 Another was discharged from hospital last week after recovering. Some 255 test results have now been received by the KEMH, and at the time of going to print, a further batch of 64 tests were being sent to UK on the next airbridge. Speaking on the Falklands Radio phone-in Let’s Talk on Wednesday, Chief Medical Officer Dr Rebecca Edwards said that contact tracing has shown that “most cases have an obvious connection.”

“There appears to be two out- breaks with two separate groups of connections,” she said. Hospital supplies Responding to a question on supplies of personal protective equipment (PPE) at the KEMH, Dr Edwards said the current levels of PPE were sufficient, and there were more supplies on the way.

“We do have enough supplies of PPE at the moment, we don’t have huge hoards of PPE, but we’ve certainly got enough to be safe for our staff to work safely, and we’re very confident that we’ve got our supply chain in place so that when we do need to increase our stock, it will be there.”

Long-term view Asked about the possibility that a containment now may cause the community to lower its guard and pose a threat at a later stage, Dr Edwards said that given the likely timescale for a vaccine (18 months to two years), it is likely there will be a prolonged state of easing and tightening restrictions: “I imagine that we might see a switching on and off of [restric- tions] for some considerable time. And so it’s going to be a bit of a long slog until we get the vaccine available and we can protect eve- rybody […] We can do the very best we can to protect our popula- tion again, but when we open our borders again, off we go again.”

With regards to what criteria will be used when making a decision to lift restrictions, Dr Edwards said that the Govern- ment will employ its own criteria, though that will be based on guid- ance from what has been learned in other countries.

Speaking on Falklands Radio, MLA Leona Roberts echoed Dr Edwards’s comments, adding: “We’ve been clear from the outset that we’re taking the best evidence and best advice that we can, but tailoring it to us here in the Falklands. And that will continue,” she said.

Also speaking on Let’s Talk, the Government’s Chief Executive, Barry Rowland, said that longer-term planning was being carried out for those sectors that may require personnel to be flown in and out of the islands, such as fishing crews, FIMCO and shearing contractors.

“We will have a plan for that over the coming months in advance of the new season, he confirmed.

Asked about plans to reopen schools, Mr Rowland said that there was no further news on whether the school would reopen on May 4, adding that an evaluation would be made depending on the outcome of test results; “We are evaluating towards the end of this week whether we can lift some restrictions at a point next week, but that still has to be carefully considered. “But at this stage, and later this week, we will not be considering whether we reopen schools.”