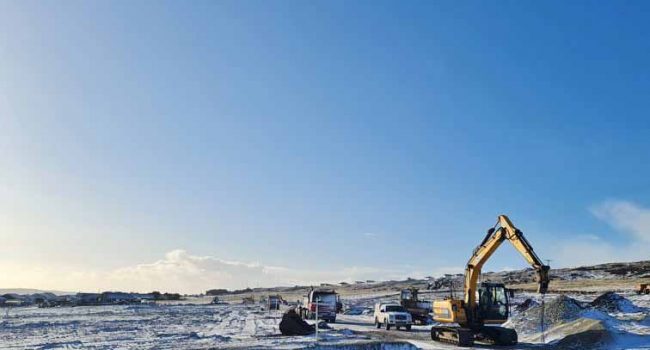 INSUFFICIENT supply of rental homes to meet demand is currently a critical issue, underlines ‘Housing for our Future’ – the Falkland Islands Housing Strategy launched this week. 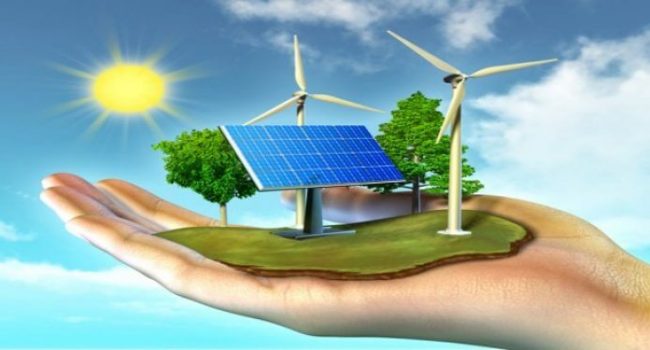 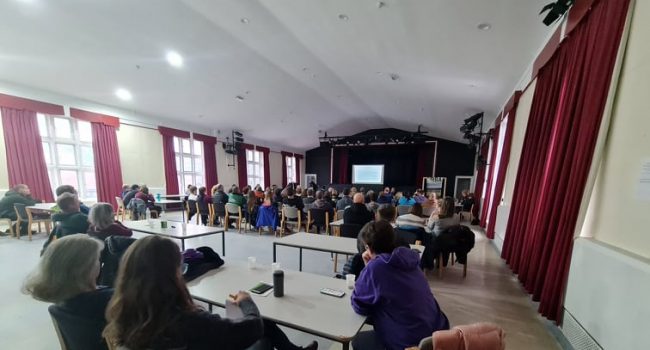 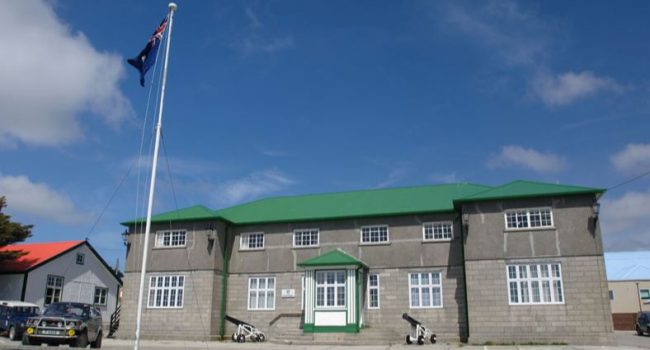 Executive Council has approved a new set of immigration regulations, relevant to anyone looking to apply for a permanent residence permit (PRP). 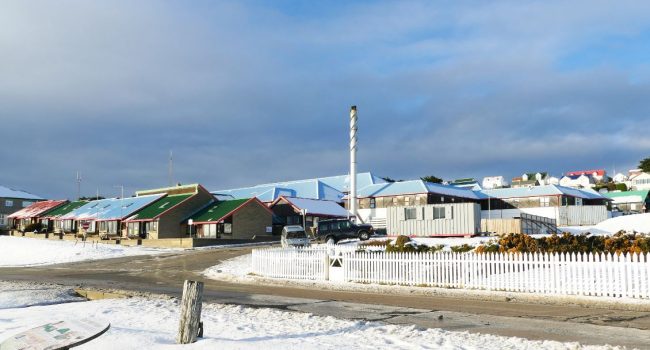 WITH a strong economy and the contribution made in particular by the fishing industry, along with farming, construction and in normal years tourism, the finances of Falkland Islands Government remain stable, the Financial Secretary Tim Waggott assured Members of Legislative Assembly at this year’s Budget session on Tuesday.

He cautioned: “We do, however remain mindful of the continuing global challenges of the moment.

An International First for Sei Whales 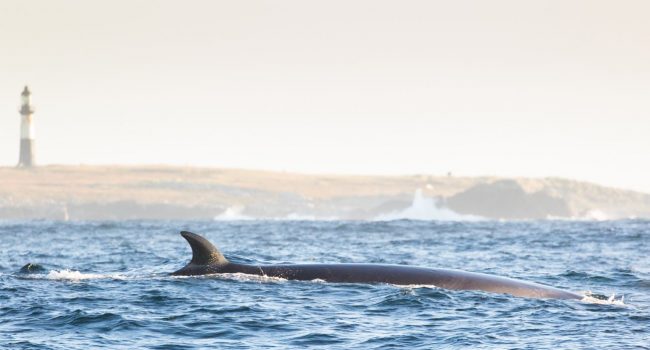 IN a global first, the Falkland Islands have been formally recognised as an incredible location for the elusive and endangered sei whale.